The songs are usually calm, dreamy, often with floating spherical surface sounds. I write instrumental music in a different kind of electronic way, - slow and fast, mostly with a nice melody and beautiful soundscapes and textures. 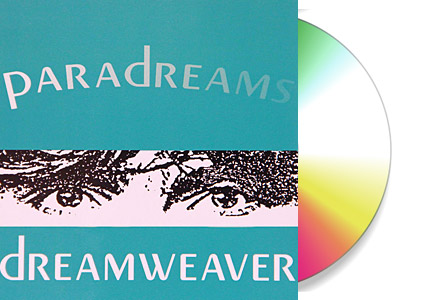 If ordering by e-mail or if you have questions send a message info@dreamweaver.at!

Paradreams is my 1st studio album After releasing my instrumental song "Paradream" (my first self-produced song in a professional recording studio) in 1989 on an instrumental sampler from Cactus Records, I started producing my first audio CD in 1990 and finally released it in 1991

The songs are usually calm, dreamy, often with floating spherical surface sounds underlayed mood paintings that kidnap in a world of fantasy.

I would appreciate it if you like my music and use it as background music in your projects, videos or websites, or just enjoy my instrumental music. more music albums